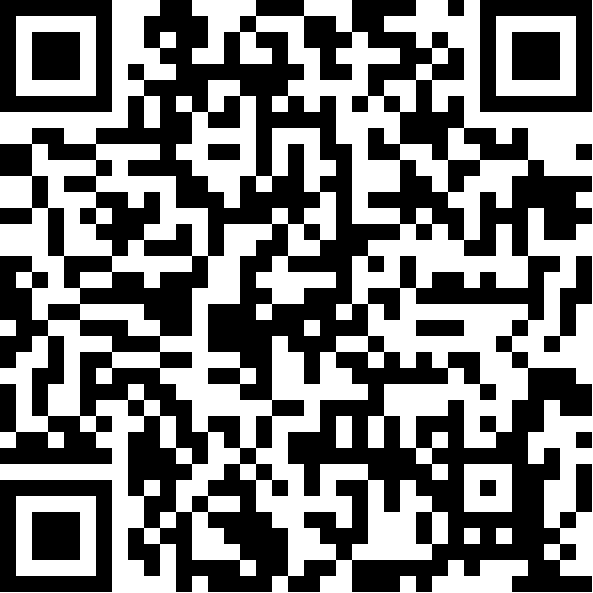 As a follow up to Howard’s post a few months ago, Why Foursquare and Gowalla Campus Tours Will Fail, I want to talk briefly about QR codes. These are just some quick thoughts that I’ve had on my mind, and after I ran across Likify today and the news last week that bit.ly now offers QR codes it brought me back to the same thought… we’re not there… yet.

I like QR Codes. I want them to work. When I pitched an idea to a client in April ’09, I was very excited about the possibilities. When I saw them in action overseas in early-mid ’09, it was great. But there are some barriers that still exist. And if they remain, QR codes will fail.

(If you aren’t up to date on what a QR code is/does, start here and then come back.)

5 Reasons Why QR Codes Will Fail

1. Until every single phone on the market knows what to do with a photo of the QR code from the built-in camera, usage will remain low. The step of downloading an app to take a photo is one step too many.

2. Until the options filter down (or the app/camera processes any type), we’re in the Beta/VHS or BluRay/HD-DVD war. MS codes, QR Codes, BeeTag, JagTag, Datamatrix, the list goes on. Simplification will happen, and the strong will survive. When this happens, adoption will increase in the early and late majority.

3. What’s In It For Me? (Taking a photo of the QR code above will let you ‘like’ our Facebook Page… so what? WIIFM?) What happens when they DO actually use it? In the above QR code, you become a fan on Facebook. That’s it. Nothing extra. You could have also done that by going directly to our page, or by texting like bluefuego to 32665, or by clicking the like button on the box over to the right of this blog post. It’s another vehicle, but not always the best one. QR can be in the mix, but it can’t be the only piece.

4. Long term context. This is similar to WIIFM, but on a larger scale. My ‘Deliver’ magazine has one on the cover this month. Esquire did that a few months ago too. Are you just putting it on print one-time because it’s the cool thing to do, or do you have long-term goals that keep these in front of your audience?

5. Technology that’s cool or useful doesn’t always make the cut, unfortunately. I keep a brand new, unopened CueCat in my desk drawer as a constant reminder of this.

From Wikipedia: “The CueCat was a cat-shaped handheld barcode reader developed in the late 1990s by the now-defunct Digital Convergence Corporation, which connected to computers using the PS/2 keyboard port and later and less commonly, USB. The CueCat enabled a user to open a link to an Internet URL by scanning a barcode — called a “cue” by Digital Convergence — appearing in an article or catalog or on some other printed matter. In this way a user could be directed to a web page containing related information without having to enter a URL.

Sound familiar? (Oh, and if you find a computer with a PS/2 jack, I’d love to scan some barcodes with you sometime.)

What do you think?

I spoke with one school at a recent conference who is using QR codes, after I mentioned them in a presentation in conjunction with a slide that said “technology accelerates innovation… should you accelerate with it?” They said they’ve tried QR codes, but have had no response. Literally, zero. Thousands of alumni have received magazines, postcards, letters, etc and not a single person has taken the time to scan a QR code yet.

It all comes down to the need for another app, in my opinion. Remove that barrier, and QR codes become useful. Sure, I might have a reader on my phone, but does my audience?

Let me know your thoughts!